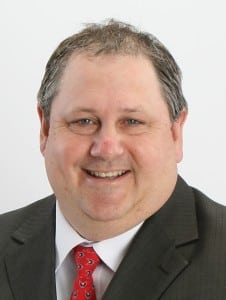 Michael Ball joined Reston Limousine in 2012 as Dispatch Manager after a long career in courier and dispatch services, including a number of years running his own FedEx operation. Prior to that, Mike was trained as a chef at the ATI Culinary Arts Academy and worked as an executive chef for more than a decade with the Marriott International group among others.

A native Virginian, Mike grew up in Falls Church and now lives with his wife and daughters in Centerville. After hours, Mike has coached and worked with the county softball league for more than 30 seasons while his daughters played there. At home, due to his training and his Italian heritage’s love of good food, Mike does all the cooking – much to his family’s delight. Cooking anything and everything, he enjoys using the special equipment and utensils from his executive chef days.