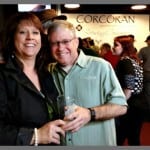 The move triples Corcoran’s production thanks to a 10-barrel system on which brewmaster Kevin Bills expects to produce a little more than 1,000 barrels this year. The 4,000-square-foot space also provides more room for barrel storage, “so we can do a lot more barrel aging,” Bills says. 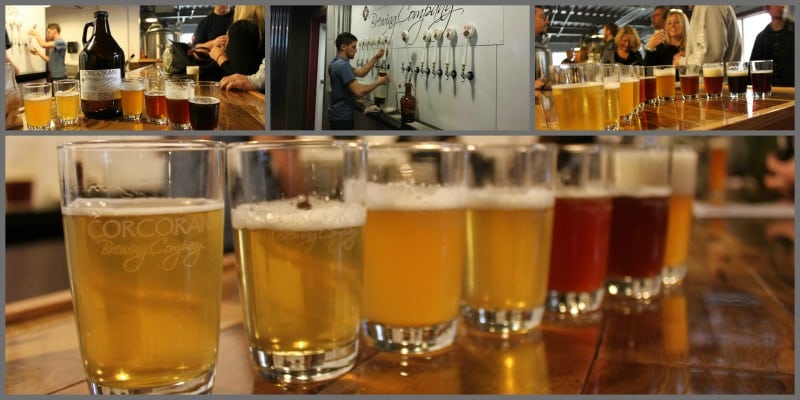 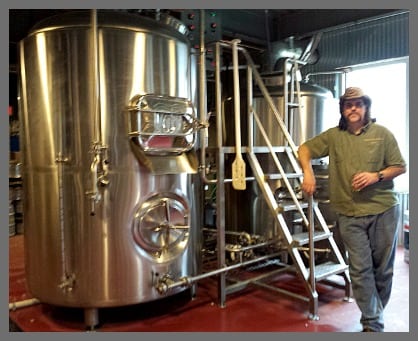 I like beers that you can drink a few of. I do enjoy the occasional high alcohol beer but I prefer most beers to be 5 to 6 percent. I want a good, flavorful, full-bodied beer that you can drink a few of. Like when I go to a craft beer restaurant, Iâ€™ll maybe have a 10 percent alcohol beer to start with but with my meal I want to have three or four beers and not be drunk when Iâ€™m done. I want to enjoy the beer and not get trashed. With this barley wine itâ€™s 9.7 percent, Iâ€™m not going to have four of those or I will be stumbling home. I do live stumbling distance from here so that may happen a time or two. A beer like that, Iâ€™ll probably have one pint, and then kick over to something like the Wheatland or LoCo IPA thatâ€™s lower in alcohol. Drinkable beers is kind of what I always go for. ~ Corcoran Brewmaster Kevin Bills 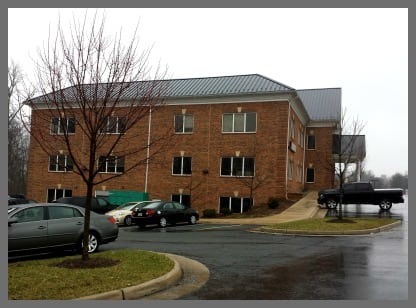 Getting there: The brewery is located on the back side of the Inova Urgent Care Center … just drive down to the bottom level and you’ll see it!

Congratulations to Lori and Jim!