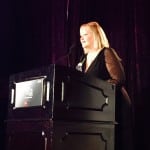 Dulles, Virginia, December 18, 2014 — Reston Limousine CEO Kristina Bouweiri wrapped up a stellar year being recognized by the Washington Business Journal as one of the Most Admired CEOs in the Washington, D.C., area.

“These local leaders have achieved high levels of success while making a difference in the region â€” earning the business community’s respect along the way,â€ according to the publicationâ€™s website. Readers submitted nominations for the awards, and the newspaperâ€™s staff selected the top CEOs and executive directors for this yearâ€™s winners.

“I nominated Kristina for Most Admired CEO because she is a fierce leader, an incredibly involved philanthropist, and one of the most connected professionals in the DMV,â€ said Melanie Coburn, co-founder of networking group Cadre DC. “She has a giverâ€™s mindset and has been an influential role model to me over the last five years as I ventured into the entrepreneurial world. Honestly, I’m surprised no one beat me to her nomination!â€ 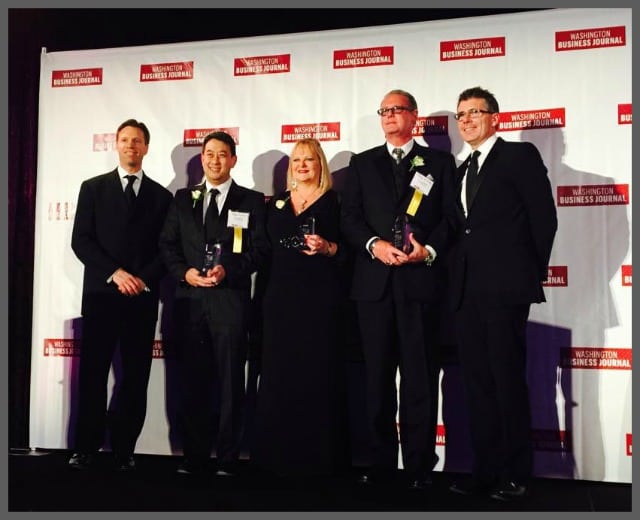 Topping Bouweiriâ€™s achievements this year is the companyâ€™s revenue growth of nearly 20% by combining major contract awards with a healthy expansion in leisure business such as wine tours, brewery tours, and weddings. An early adopter of social media, Bouweiri guided Reston Limousine to big dividends through marketing on Facebook, Twitter, Pinterest and YouTube.

“Kristina does the impossible — she is not only admired by her own employees, but also by the community at large,â€ Reston Limousine COO Tony Simon said. “Her endless energy and dedication set a successful and positive culture for all of us to emulate.â€

Bouweiri also has been recognized for her philanthropic efforts over the years. Most recently, she helped raise about $20,000 for the Inova Breast Care Institute in a single evening through Wine Cheese and Chocolate, her signature fundraising event with Sterling Restaurant Supply, a subsidiary of Integrus Holdings.

“Kristina makes time to connect with everyone as an individual with a ready smile and an open ear. Though she gives and raises money in the tens of thousands, it is her readiness to help anyone on a personal level that really sets her apart,â€ Integrus Holdings CEO Scott M. Hamberger said. “And, to borrow a military term, Kristinaâ€™s personal engagement multiplies the force of anything going on in our community: When sheâ€™s on board, it is sure to be a success.â€