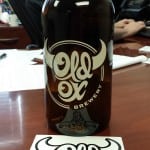 One of the best part of our jobs here at Reston Limousine is checking out new breweries to add as potential stops to our brewery trips, and Old Ox Brewery’s opening is one we are eagerly anticipating!

Old Dominion fans will be familiar with the location at 44652 Guilford Drive in Ashburn, which is just a couple of buildings down from the former brewery’s site. Still not sure where it is? Here’s a directional clue … take the right onto Guilford directly in front of RagingWire’s entrance: 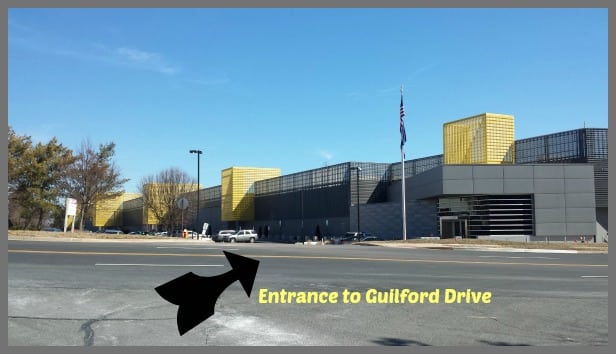 Drive all the way to the end and you’ll see the Old Ox entrance on your left: 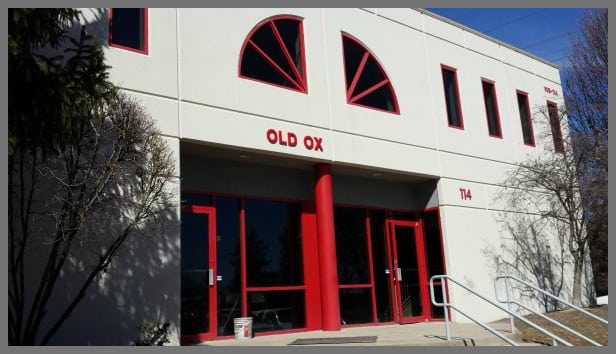 The brewery, which takes up suites 110-114 for a total of 12,400 square feet, is in a sweet location because to the right of the building, just steps away, is the W&OD Trail. “We had what we thought were pretty simple criteria for finding the right spot but it turned out to be kind of a hard find,” said Chris Burns, an IT project manager who has partnered with his wife, Kristin, and his parents, Graham and Mary, to open the brewery. “It took us 2 years to find a property that the right ceiling height, had the docks, a reasonable level of parking and had a condo association that was supportive of a brewery. Thatâ€™s harder to find than you might think â€• [and then to determine if] itâ€™s all zoned properly.” 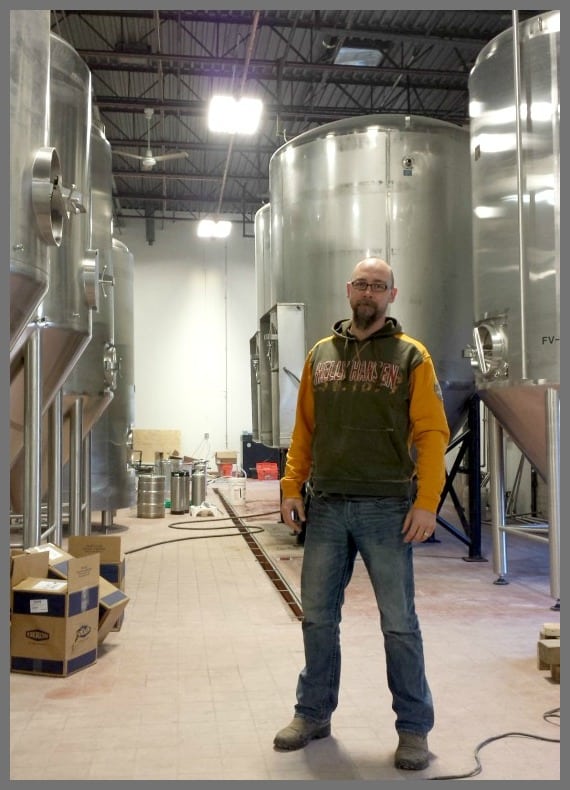 “My dad and I have been home brewing together for seven years,” Chris added. “The more we got into it and the more we got involved in the industry, the more we realized we wanted to make a go of this professionally. Being home brewers, we recognized thereâ€™s a certain level of production management and skills we did not possess” — enter Kenny Allen, former Old Dominion brewmaster and of late, Nestle food scientist and quality control engineer. 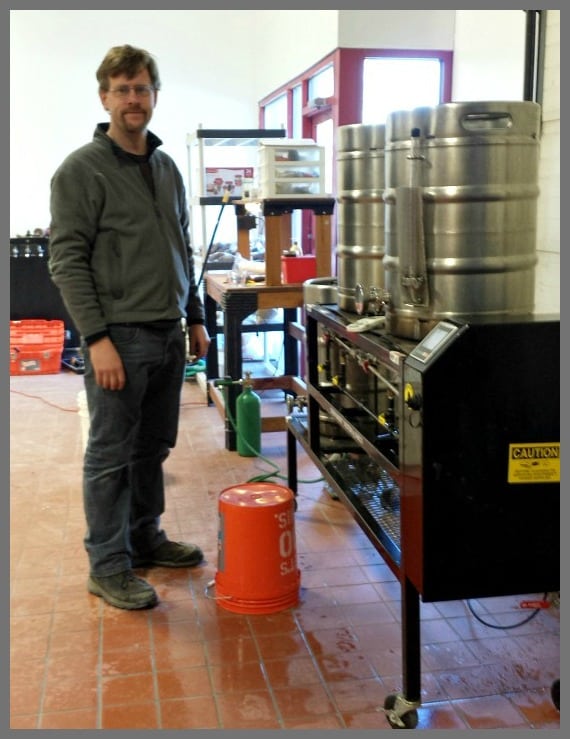 They’re got all their major infrastructure in, including their three-vessel, 30-barrel brewhouse which produces 60 kegs of beer in every batch. 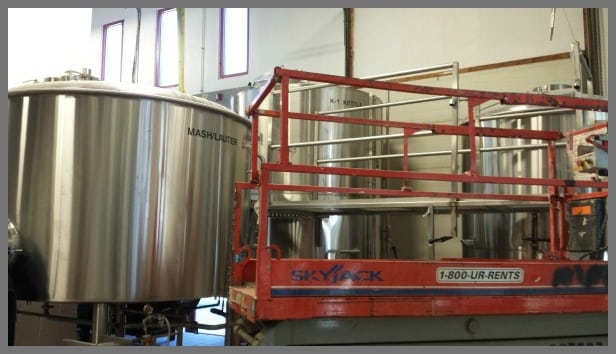 They’re about three weeks away from completing construction and awaiting final licensing.  After that, it’s a slap of paint, some finishing touches and voila, a brewery is born! Their 18-tap draft system will feature a broad spectrum of offerings including a session IPA (“lower in alcohol but still full-flavored,” Chris says), a standard strength IPA, a Belgian blonde (“what we consider our entry beer so people who might be craft beer newcomers would find it approachable”) and a rye porter (“a nice, rich, chocolaty, roasty beer”).

“Weâ€™re trying to cover a broad spectrum of flavor profiles to give pretty much any type of beer drinker something that theyâ€™re going to enjoy,” Chris says. “Those are our flagships and then weâ€™ll have just a plethora of other kind of experimental, tasting room-only options as we start to ramp up.”

It sounds exciting, even more so when Kenny explains what he’s experimenting with on the pilot system they have. 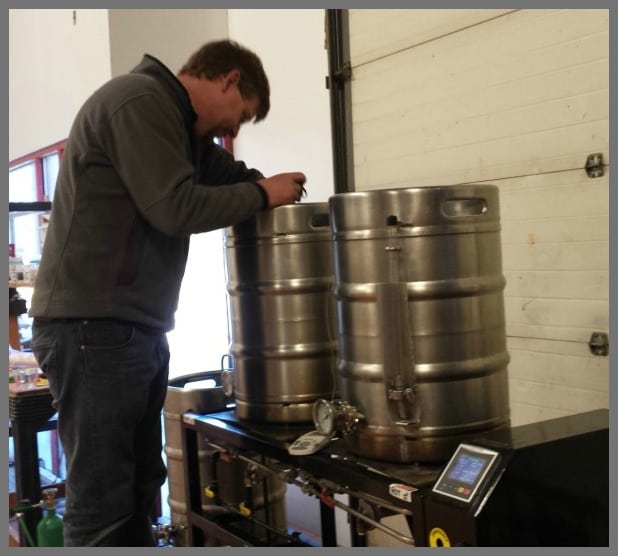 “I like Thai food a lot, so I try and follow a lot of Thai recipes and go with ginger and coriander and use traditional Thai spices that work together really well,” Kenny says. “And then I try to make a base malt recipe and then bring those spices together in balance with one another like you get in Thai food.”

We can’t wait to include Old Ox Brewery on our Northern Virginia brewery tours! We’re planning to launch this route, which includes stops at Lost Rhino and Beltway Brewing, on April 27 … click here to visit our online Brewery Trips page to check for the schedule!

Want to create your own private brewery tour with your own stops? Click here for tips from our blog: Plan Your Northern Virginia or Washington DC Brewery Tour!