Reston Limousine was once again honored this year to be voted Loudoun’s Favorite Limo Company/Car Service by the readers of Loudoun Now!

All throughout the month of June, Loudoun Now asked their readers to reccomend their favorite places, people and businesses, and the responses were abundant!

An enormous thank you to all who voted and of course, to Loudoun Now! We promise Reston Limousine will continue to exceed your expectations! 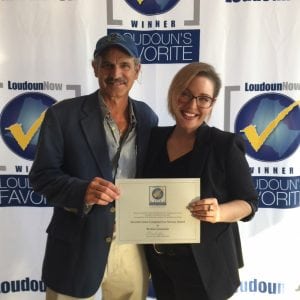