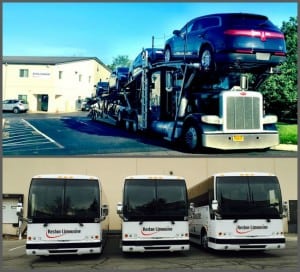 In recognition of Reston Limousine’s growing stature in the industry, the company earned the prestigious Operator of the Year award in March at the annual LCT Show in Las Vegas. Following are highlights of the company’s growth in 2015:

Other notable recognitions in 2015 include:

“We’re excited for what 2016 will bring, and we’re poised for even more growth in the next year,” Bouweiri said.