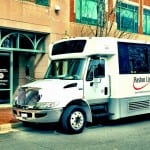 In partnership with Visit Loudoun, officially known as the Loudoun Convention & Visitors Association, Reston Limousine provided local supervisors with a glimpse into the economic impact of the rural economy in the western portion of the county during our bus tour on March 11.

Director of Business Relations Barry Gross represented Reston Limousine, as did chauffeur Juan Benitez, who picked up the group of supervisors, county officials and local business executives at the County Government Offices in downtown Leesburg. 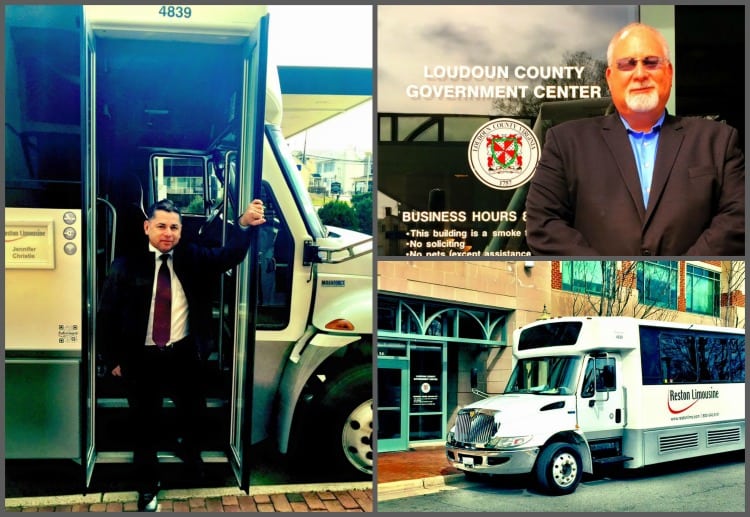 First stop was Morven Park, which plans to renovate and rebuild its already extensive equestrian center, to represent the $180.4 million equine industry in Loudoun. 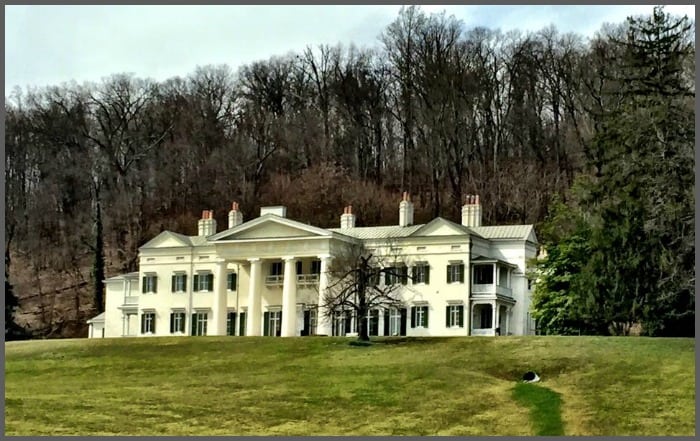 The next stop took the group to higher elevations: Dirt Farm Brewing in Bluemont, representing the growing brewing industry in the county. 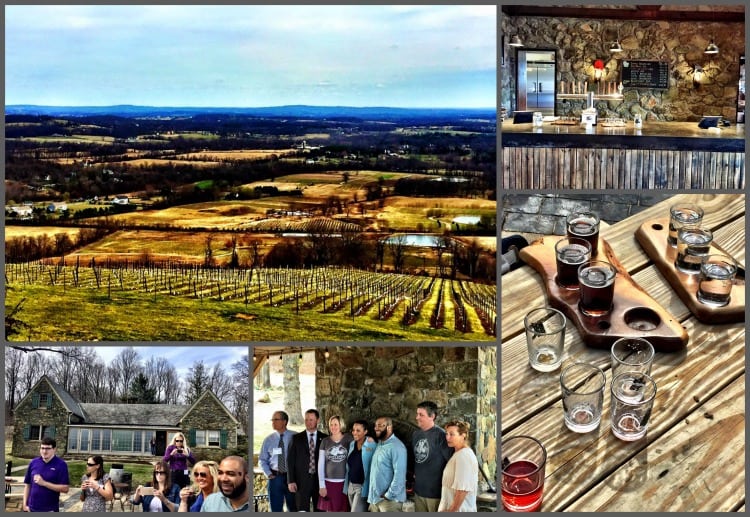 Following their tasting, the group visited Serene Manor, which also includes a riding center, to represent the Bed and Breakfast community.

Western Loudoun also is home to many historic attractions, such as the Unison United Methodist Church, where the group learned about its history and use as a hospital during the Civil War.

The final stop on the tour was Stone Tower Winery, one of the signature wineries in what has been branded as DC’s Wine Country. 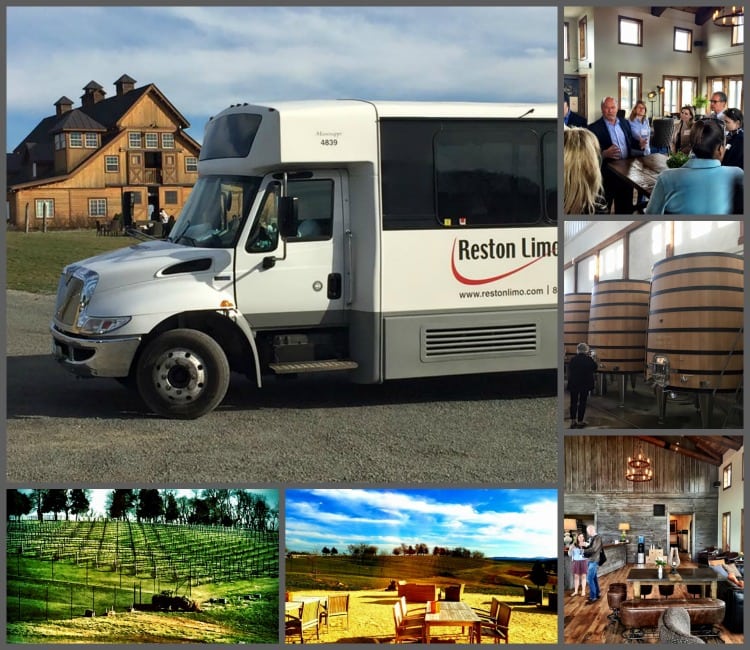